A Rich History.
A Strong Future.

Electric cooperatives were established in the 1930s to provide electricity to rural America and now make up the nation’s largest electric utility network. 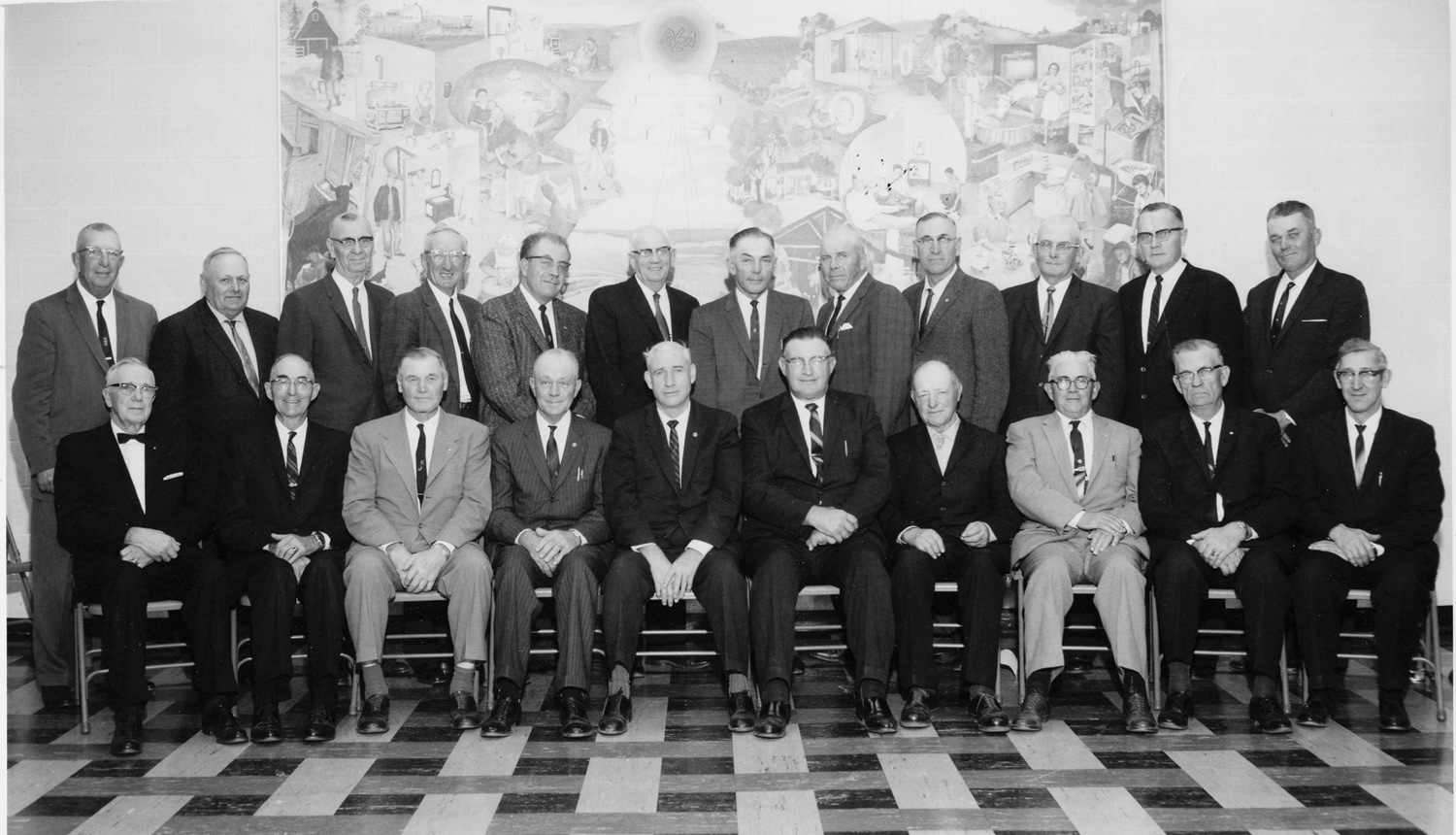 East River was organized by forward-thinking individuals who had a common purpose:

To electrify rural America. Since East River’s founding, our dedicated directors, staff and members have worked every day to provide leadership and service and to fulfill East River’s mission of enhancing the value of its members.

The cooperative established its headquarters in Madison in November 1950, and Virgil Hanlon was named the first general manager. The headquarters was officially moved to Madison in 1951. Later that year, East River was awarded its first transmission construction loan to build the first 69 kV system in eastern South Dakota.

In 1954, the first hydropower from Fort Randall Dam flowed to East River. 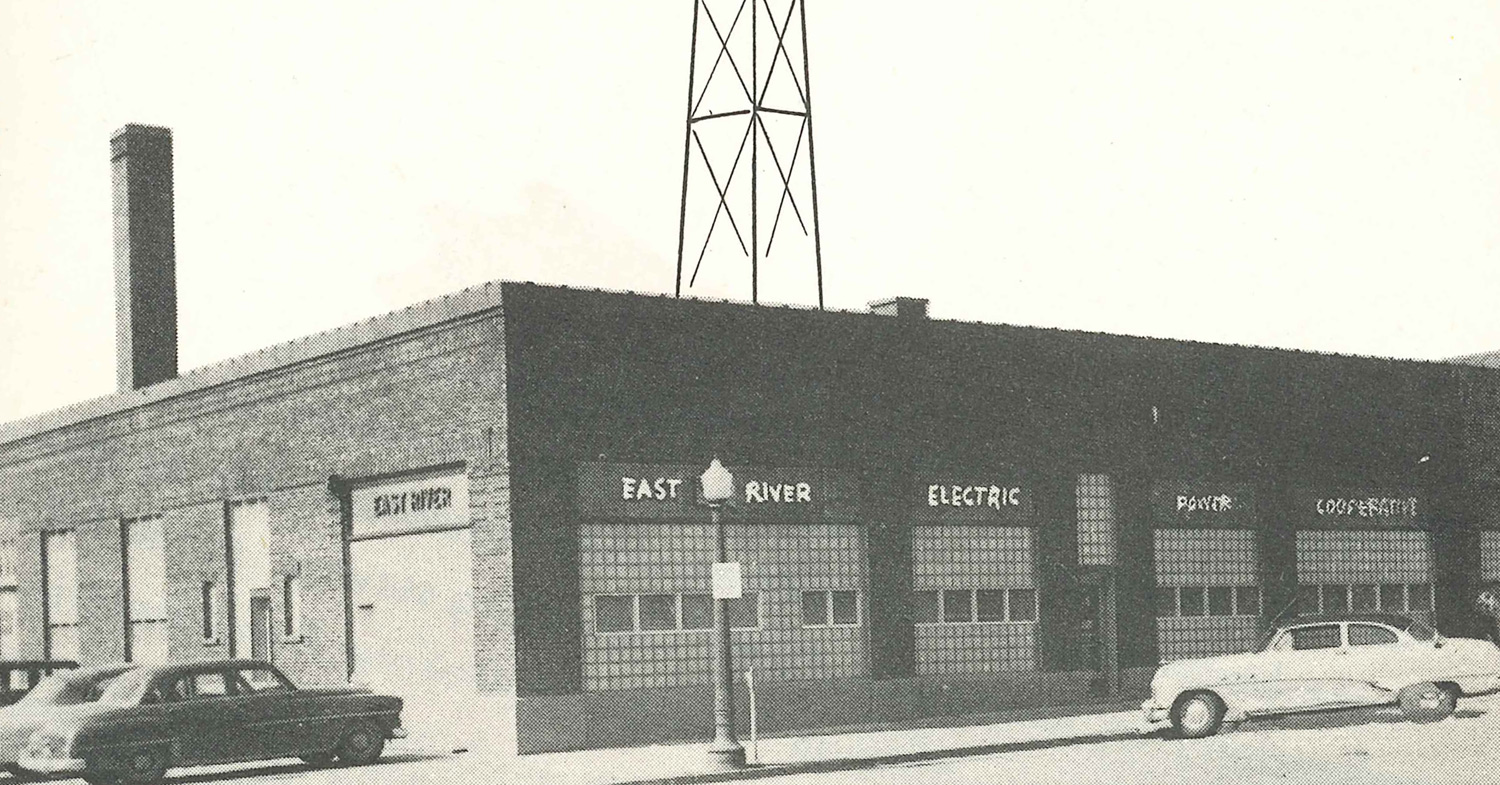 The East River Operations Center was dedicated in 1985. Also that year, East River established its load management system and connected more than 20,000 electric water heaters and 350 dual fuel heating systems to the program. 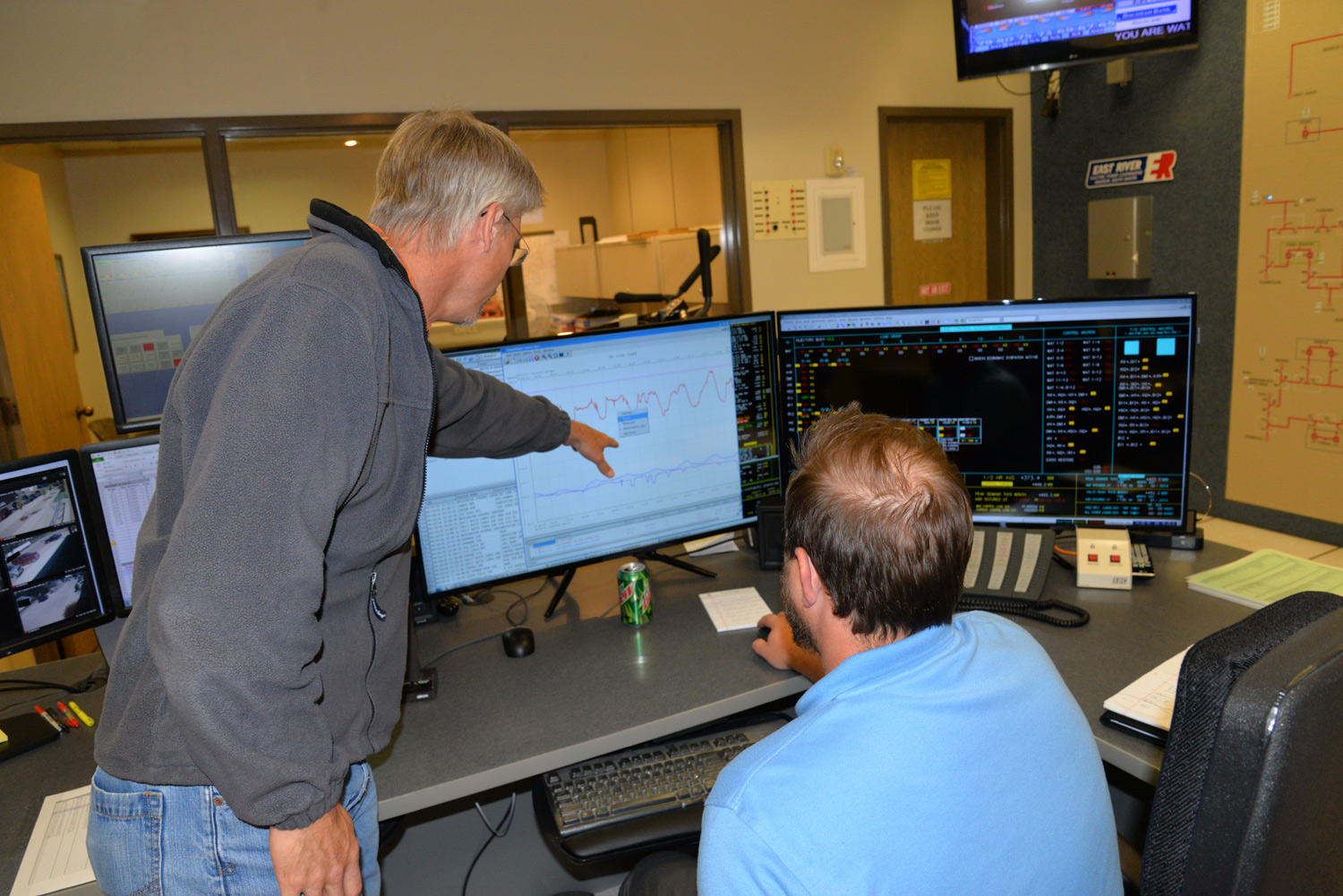 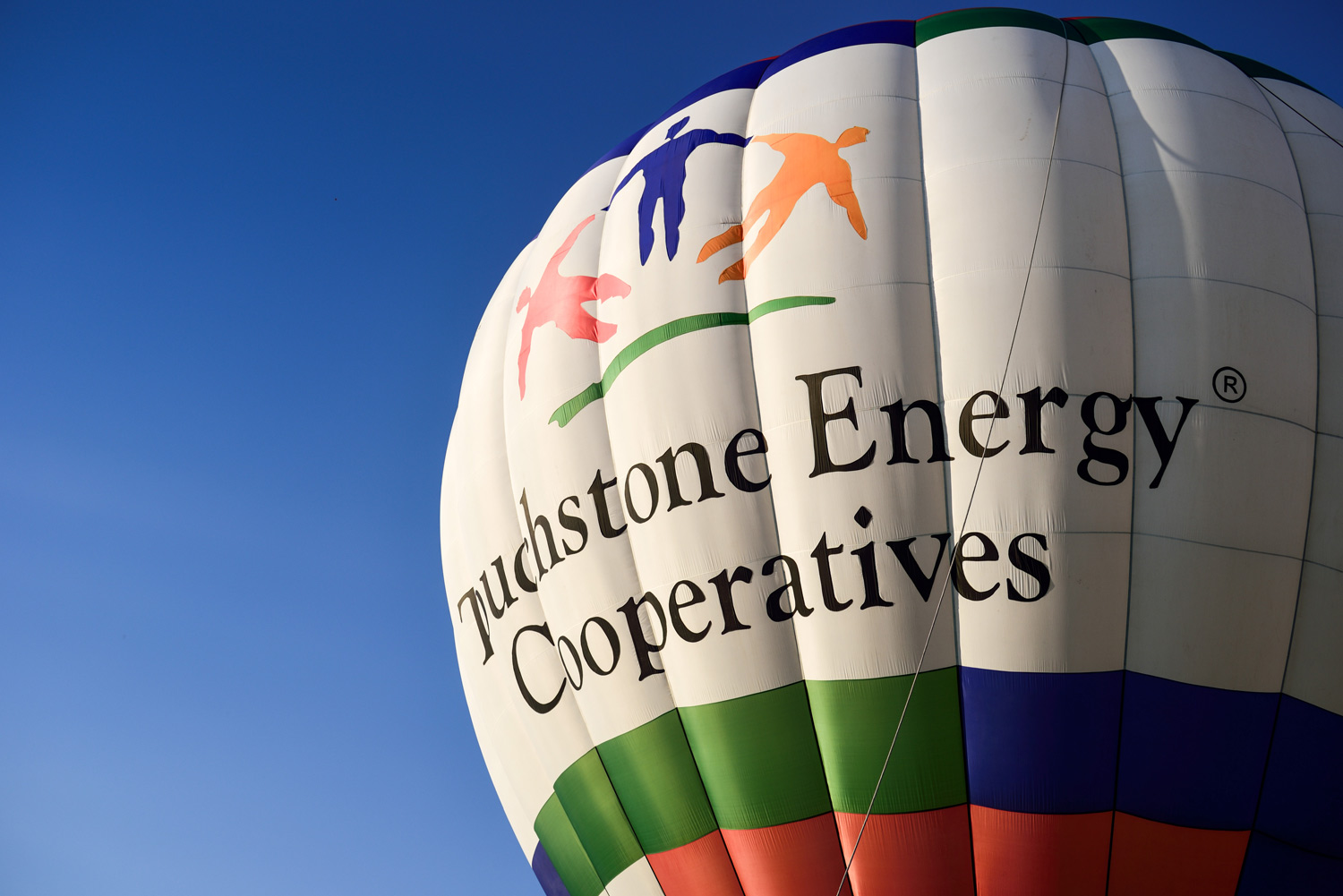 A remodel of East River’s main campus building was completed and dedicated in 2012 and was the final phase of a multi-building project. The remodeling of the building included several energy-efficient components.

Bob Sahr was named as the sixth general manager in 2022.

Today, East River and our 25 member distribution systems continue leading our cooperative network into a strong future. We have great future opportunities that will allow East River to continue enhancing the value of its members. 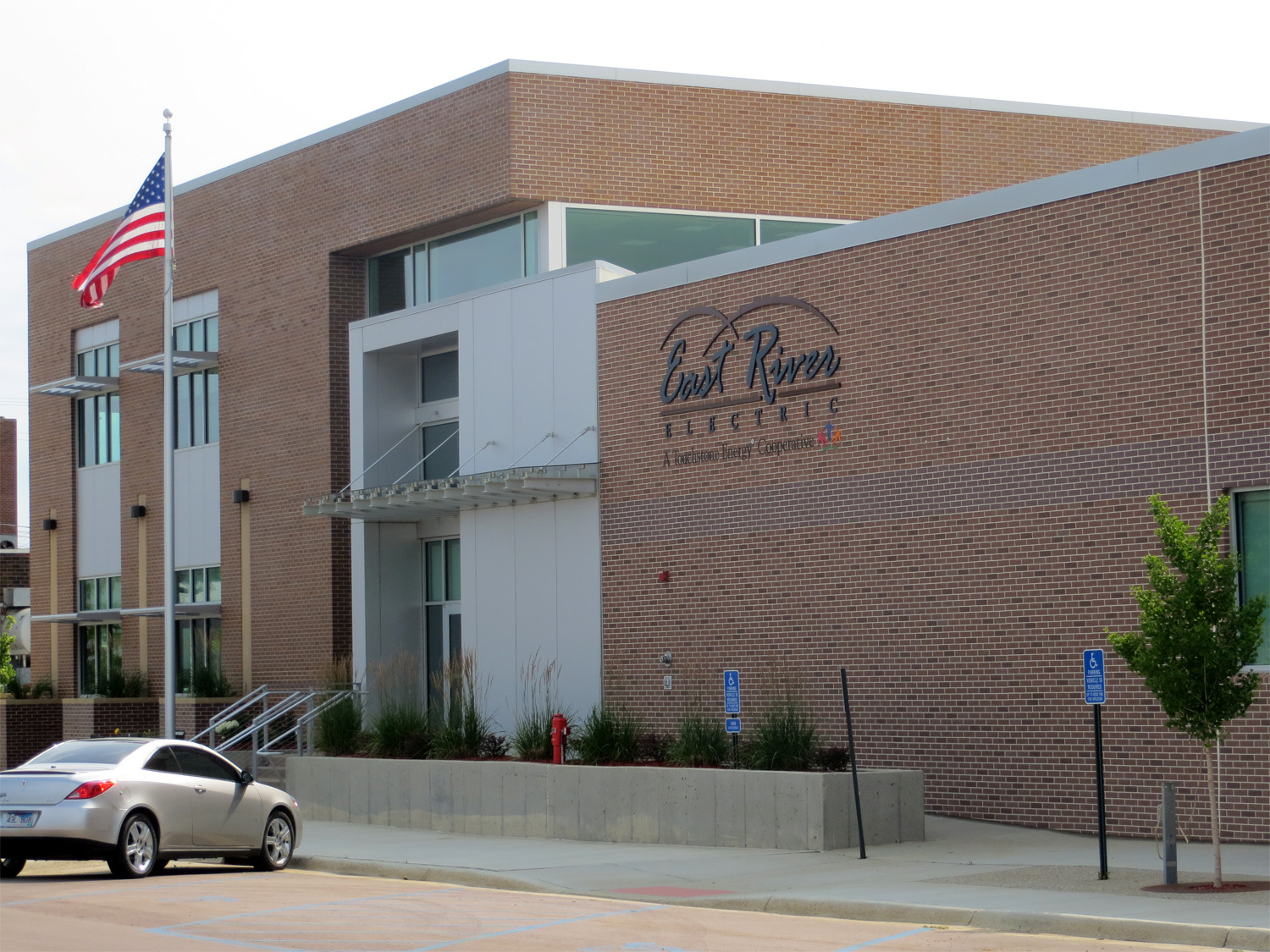