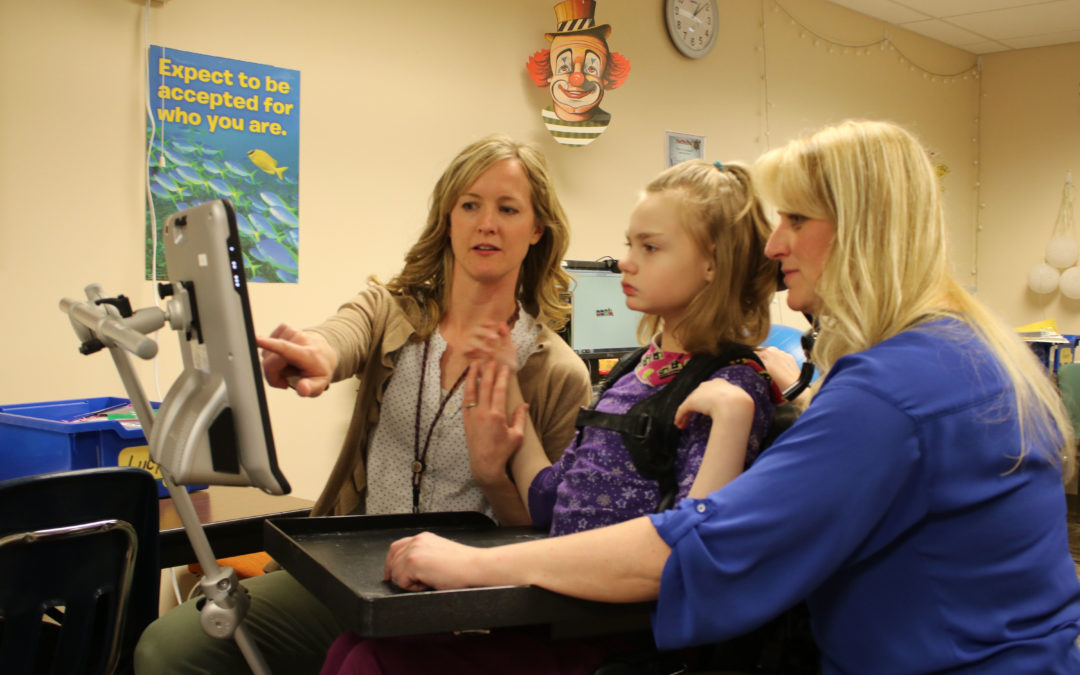 MADISON — East River welcomes the public to support the 57th annual LifeScape Fundraiser on Thursday, April 15. It will be a virtual event instead of an oyster feed this year. “The Employees’ Committee knows the importance of supporting non-profits in our area, such as LifeScape. We knew that even though we couldn’t hold an in-person event, we still wanted to hold a fundraiser for LifeScape,” said Paul Letsche, East River Employees’ Committee chairperson. “We will be holding an online auction with items generously donated by businesses in our community.”

Proceeds from the online auction will benefit LifeScape, formerly Children’s Care Hospital and School and SD Achieve, whose mission it is to empower people to live their best lives. With more than $298,000 contributed to LifeScape over the years, East River’s annual fundraisers have helped provide for the very best in medical care, therapy, education and other services for the children at LifeScape.

“We are grateful for the partnership between LifeScape, East River Electric and the Madison community. It helps transform the lives of children and adults with complex care needs,” said Jessica Wells, LifeScape Foundation president. “This support enables LifeScape’s Journey of Hope to bring increased technology-based solutions, leading research in innovative treatment options and care closer to home. Nearly 1,400 children and adults from the Madison area and within the footprint of East River Electric Coop, will be impacted.”

To participate in the auction, register at the secure site: https://secure.qgiv.com/event/mountainoyster2021/ 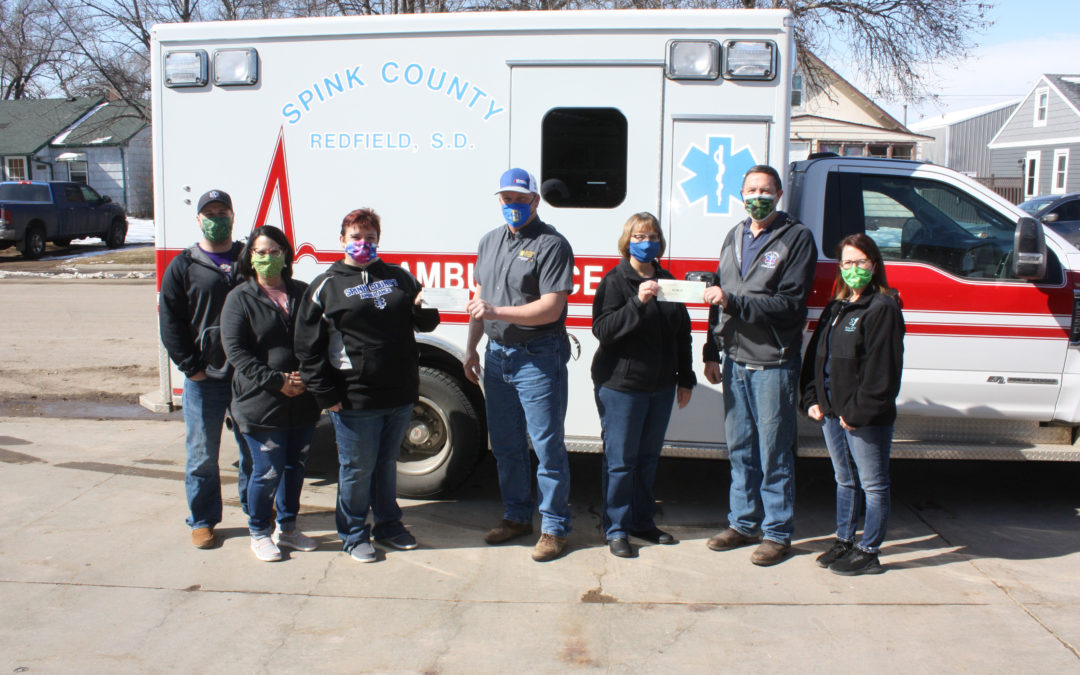