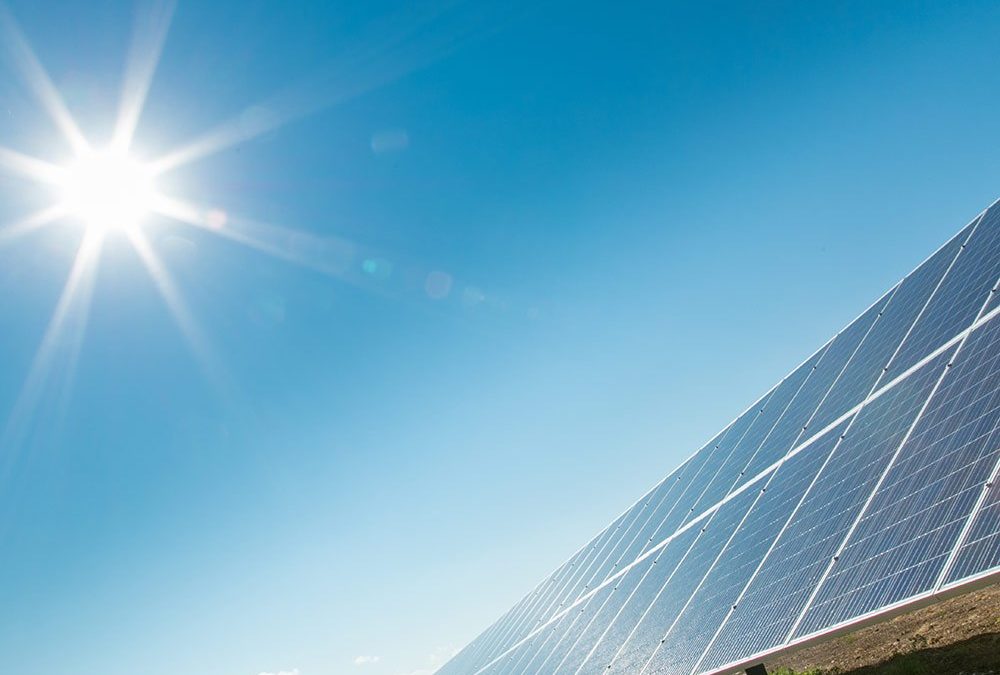 Unlike other generation and transmission cooperatives throughout the United States, Basin Electric is experiencing significant load growth within its membership.

“Renewable technology has become more affordable in recent years so we have been able to meet about 80 percent of our growth with renewable energy, as well as market purchases and natural gas energy production,” said Basin Electric CEO and General Manager Paul Sukut. “The West River project is Basin Electric’s third solar PPA and the result of our continuing goal of providing a diverse mix of cost-effective energy for our members.”

Ros Rocco Vrba, president of Energy of Utah, the parent company of West River Solar, said, “We are very proud for this opportunity to develop yet another renewable energy asset in South Dakota with West River Electric Cooperative and Basin Electric.”

“We’re excited that West River’s service area will be home to the West River Solar Project,” said Dick Johnson, CEO and general manager of West River Electric Association, a Basin Electric Class C member headquartered in Wall, South Dakota. “This solar energy project will benefit our cooperative family, as well as our local communities. As not-for-profit co-ops that are owned by our members, everything we do goes back to the people we serve.”

“Our cooperative network is always looking to ensure we have a mix of power resources to meet the needs of our membership and renewable energy is an important part of that strategy,” said Vic Simmons, general manager of Rushmore Electric. “The energy from this project will all be used locally in western South Dakota and is an important strategic step as we look to the future in continuing our strong history of providing safe, affordable and reliable power.”

Solar energy in South Dakota received an additional nod when the South Dakota Public Utilities Commission approved a construction permit for the Wild Springs Solar Project last week. Wild Springs, which will also be located in Pennington County, is a 128-megawatt project and was Basin Electric’s first-ever utility-scale PPA for solar power. The project is anticipated to begin operations in 2022.
The West River Solar Projects are scheduled to begin operations in December 2022.