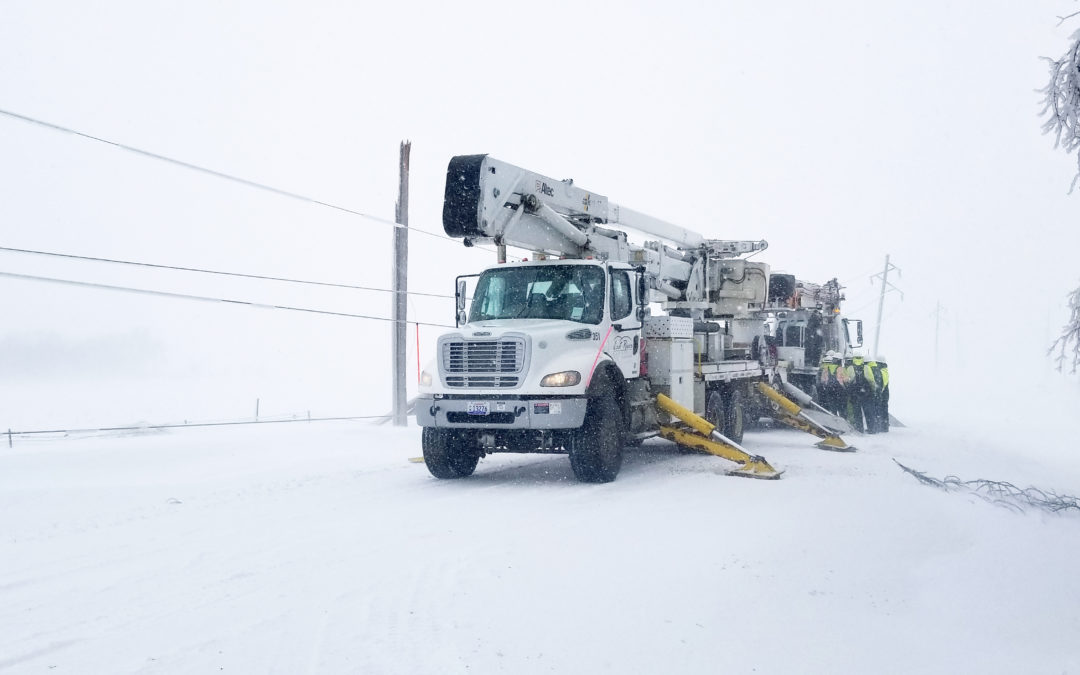 “Unfortunately, Dakota Energy has stated that they intend to purchase power from Guzman Energy,” said East River General Manager Tom Boyko. “Guzman, a for-profit company operating out of Denver, has targeted rural electric cooperatives in an attempt to lure them away from their local cooperative power suppliers.

Dakota Energy, along with East River’s other member systems, signed its current East River wholesale power contract five years ago. The signing of those contracts was the independent decision of each local board and helps the cooperative network to finance ongoing operations and future infrastructure needs. The wholesale power contract enables the cooperatives to work together and take advantage of economies of scale to provide for affordable and reliable power long into the future.

East River is a not-for-profit, cost-based utility, which means that the margins it makes over and above the costs to provide power go back into the communities it serves. The wholesale power co-op is owned by its member systems and East River’s board of directors is comprised of representatives from its member co-ops. Those members set East River’s strategic direction.

The vast majority of rural South Dakotans are served by electric cooperatives. Those consumers, like Dakota Energy’s consumers, own their cooperative and in turn own East River and in fact have an equity ownership in East River.

“East River appreciates our members and the end consumers and hope we can continue our decades long relationship. Dakota Energy Cooperative is still a member-owner of East River and we will continue to provide them with the same level of service and respect that is provided to all of the co-op’s members,” said Boyko. “East River exists to enhance the value of all of our member systems. We hope to resolve this legal action in a manner that will keep our cooperative family whole so that we can continue providing safe, affordable and reliable power to the region’s consumers.”