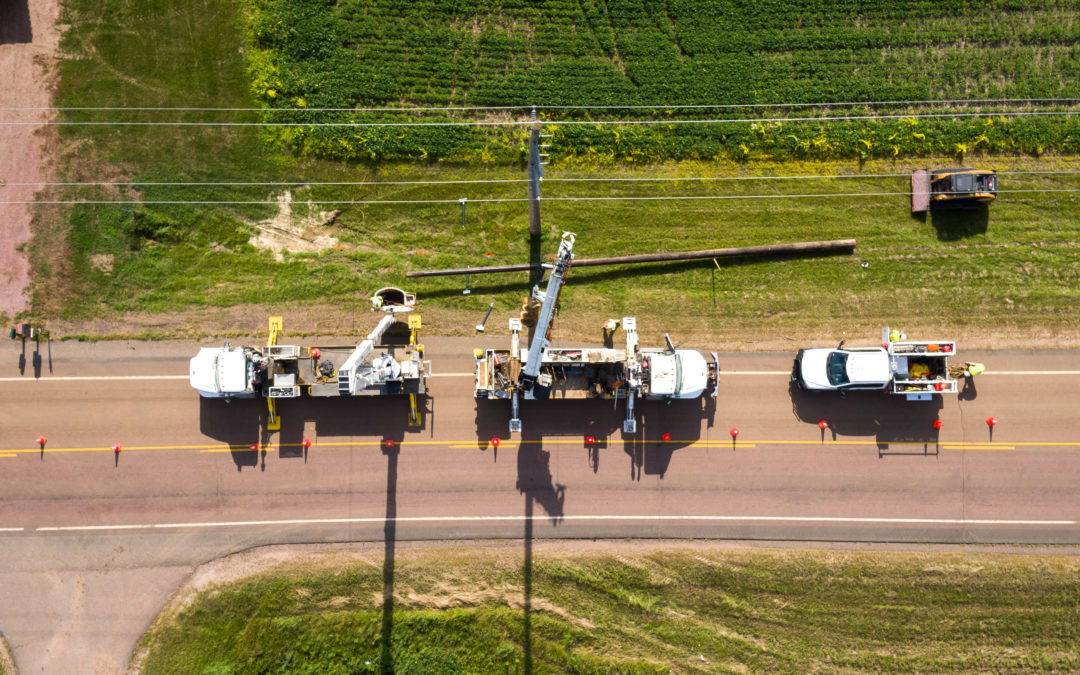 Our region’s electric cooperatives have always worked together for the benefit of all consumers in our area. When there is growth in one area, all of the other cooperatives pool their resources through their membership in the wholesale electric cooperative they created, East River Electric, to help build the necessary infrastructure to serve a new subdivision, business or ethanol plant. They help with the investment and share in the risk even if it isn’t in their cooperative service territory. These cooperatives know that when a new business comes to their area, their fellow co-ops will be there to help build the infrastructure to serve it through their membership in East River Electric. It’s the co-op way; working together for the benefit of all.

Unfortunately, Dakota Energy Cooperative headquartered in Huron, has made its intention known to break the promise they made to their surrounding cooperatives to share in the risk and reward of working together. Dakota Energy filed a lawsuit in November 2020 against its own cooperative, East River Electric, to break the long-term contract they signed in 2015. They intend to purchase power from a for-profit investment firm which operates as an unregulated power broker called Guzman Energy which has no investment in our region.

In the last 20 years, Dakota Energy Cooperative has tripled the amount of energy they sell annually. Much of that growth has come from just a few larger consumers. All of the other cooperatives, through their ownership in East River Electric, invested in the infrastructure necessary to serve those large businesses. Costs to Dakota Energy alone would’ve been significant, so rather than building their own transmission and substation assets they relied on East River Electric and the other members to build the transmission for them. They signed a long-term contract in 2015 promising to buy power from East River Electric to pay for their share of that infrastructure. Now they’re attempting to break a contract which could lead to increased costs on the other cooperatives that helped them pay for infrastructure they needed.

Electric infrastructure is a capital-intense proposition. Transmission needed to move power from a generation source to a home or business is expensive. If cooperatives didn’t work together to take advantage of economies of scale and spread the risk of investing tens of millions of dollars to serve consumers, local rates would be much higher. East River Electric provides the expertise needed to build and maintain these transmission assets. East River Electric linemen and substation technicians, who are local South Dakotans and Minnesotans, help repair lines after storms. These are examples of how cooperatives have always worked together for the betterment of all. 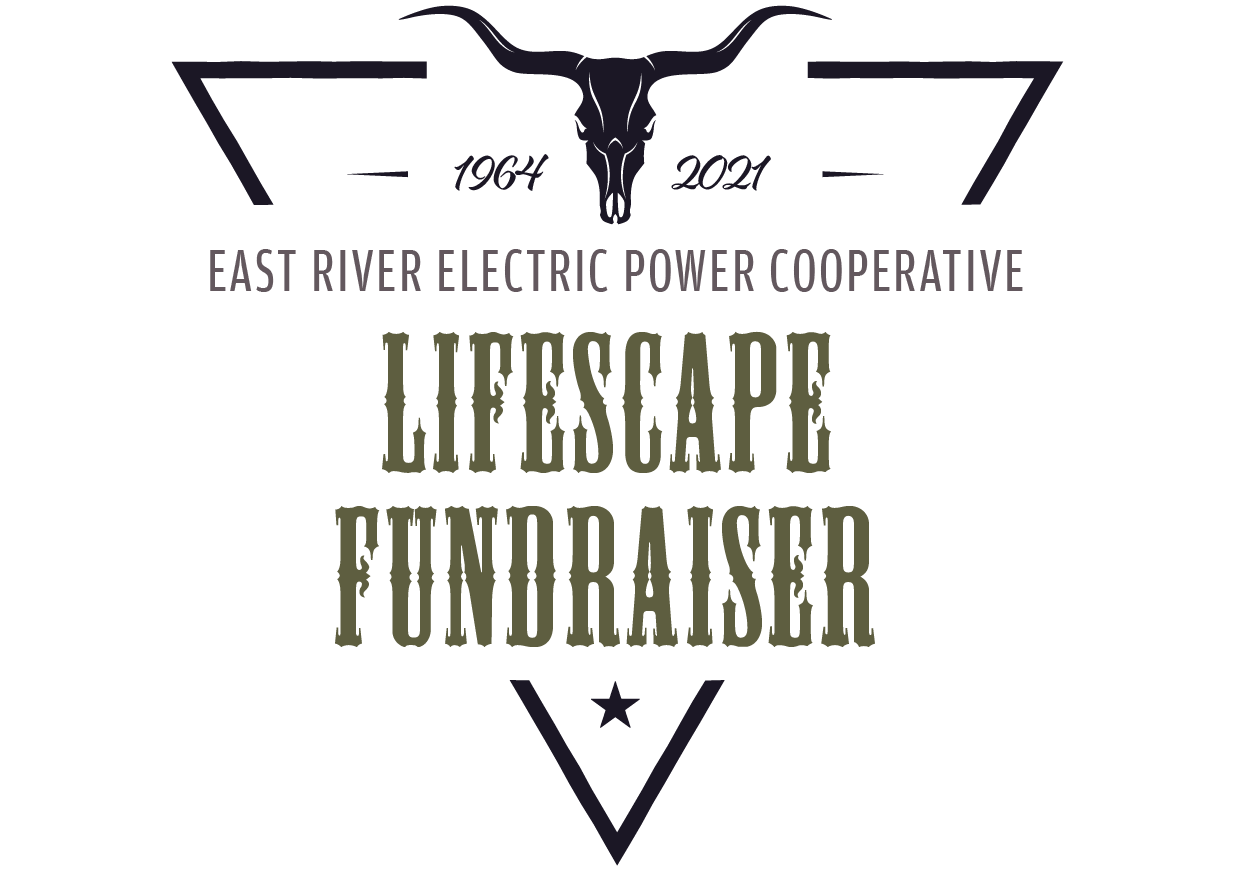 15,300 pounds of mountain oysters. 21,500 people served. Over $261,250 raised, with over $17,000 of that being raised just last year. These numbers are the accumulation of 56 years of East River Electric’s annual benefit with proceeds going towards LifeScape. Due to COVID-19, we are not going to host a Mt. Oyster Feed this year. As an alternative to the in-person event, East River Electric is hosting the silent auction electronically. This means we still get to offer amazing auction items and benefit LifeScape. A WIN-WIN for everyone! We invite you to join us in supporting LifeScape by participating in our online auction on Thursday, April 15th, 2021. A preview of the auction items will be available April 12-14 here: Auction Website. Check out our Facebook event for more details: Facebook