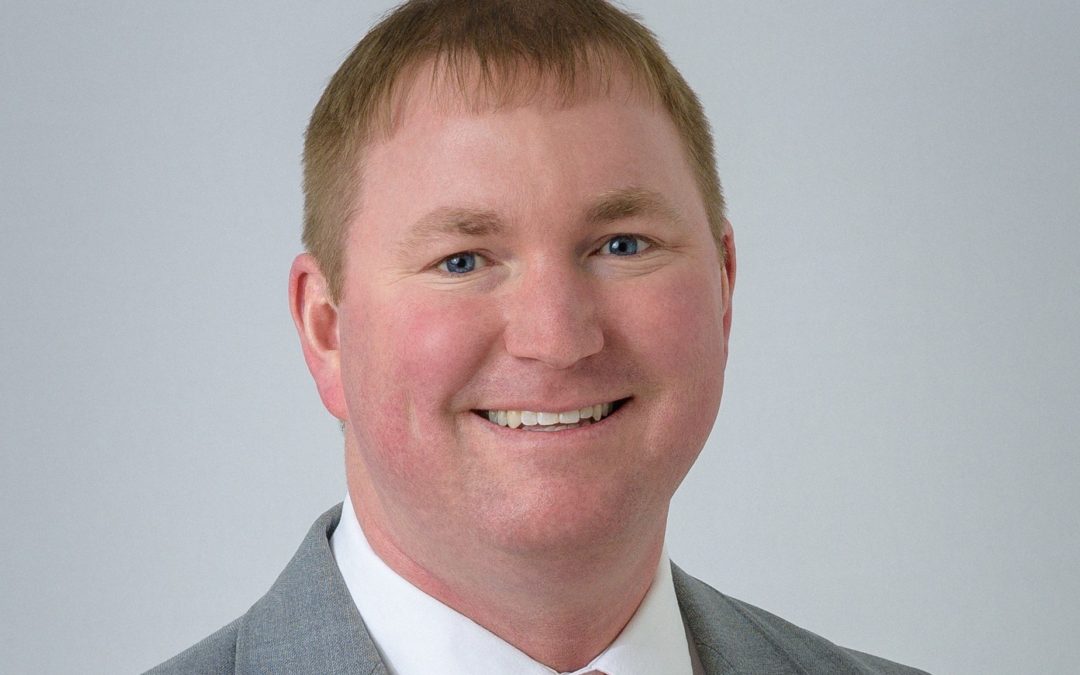 “I’m incredibly excited to join the East River team,” Fosheim said. “They have an incredible reputation of helping to build communities and driving economic development efforts throughout eastern South Dakota and western Minnesota and I’m ready to step in and help continue to advance the goals of the organization.”

The REED Fund was created in 1996 by the region’s electric cooperatives as a revolving loan fund, helping to finance hundreds of projects since its inception. The fund provides financing for businesses, non-profits, communities, health care and other vital services important to rural South Dakota and Minnesota. Fosheim will lead the efforts of the REED Fund as well as work on other economic development efforts on behalf of East River’s 25 member electric distribution systems.

Fosheim’s prior experience includes stints in banking, business development with the Governor’s Office of Economic Development and South Dakota Department of Agriculture and most recently he served as the executive director of the Lake Area Improvement Corporation based in Madison.

Fosheim will begin his role at East River Electric at the end of August.