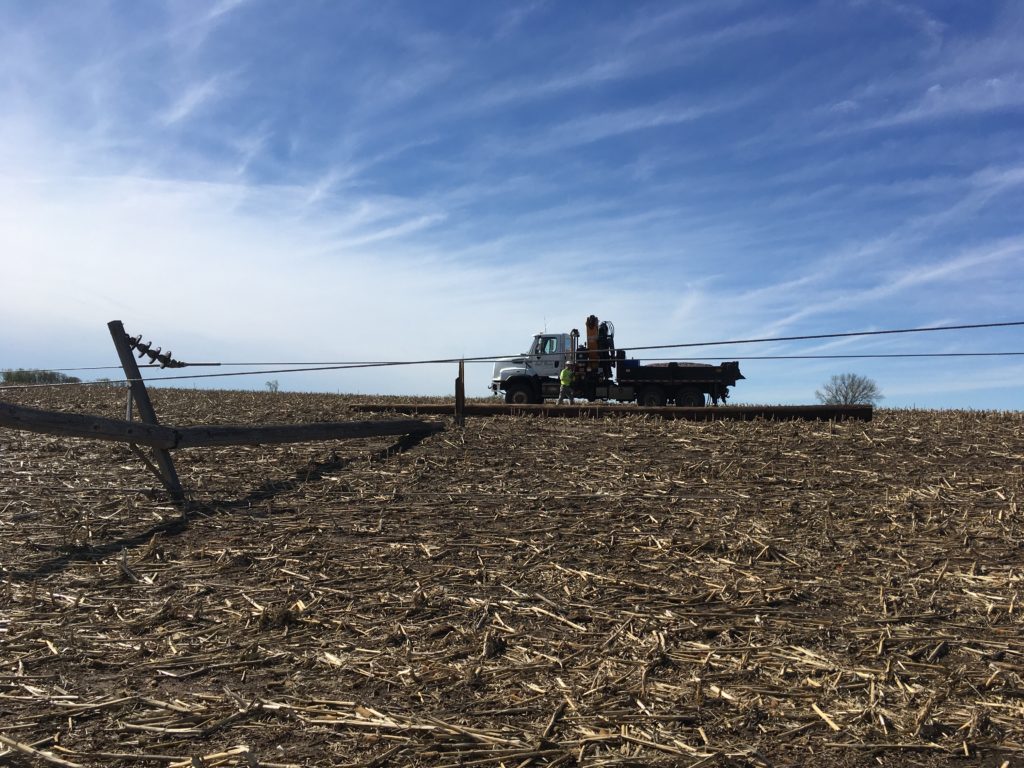 At the height of the event on Thursday evening, 56 East River Electric substations as well as seven municipal customers served by East River were out of power across the cooperative’s service area. East River also had at least 20 areas with significant transmission structure damages. Throughout the storm and overnight, East River Electric’s system operations personnel worked to reroute power and restore members as soon as possible.

“We would like to thank the region’s cooperative consumers for your patience and understanding as we repair damages and restore power throughout the region,” said East River Electric General Manager and CEO Tom Boyko. “Our teams are working diligently to safely restore our system following this severe weather event.”

As a reminder, never approach damaged or downed power lines.