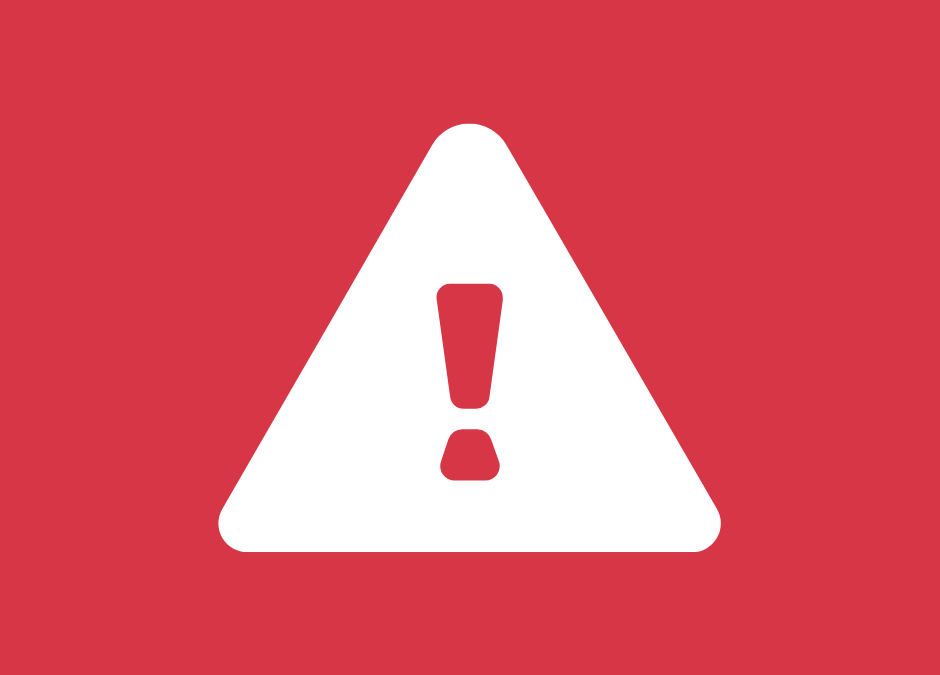 Due to the current widespread and extreme cold weather conditions, the Southwest Power Pool (SPP) declared an Energy Emergency Alert (EEA) Level 3 this morning, which means that generating capacity has dropped below demand for electricity. Due to the emergency alert, East River Electric is expecting outages of up to an hour that will be on a rolling basis this morning. This is an emergency, quickly changing situation. This is a regionwide event, meaning consumers of multiple utilities are affected.

The following is a listing of updated impacts to East River’s system for Feb. 16:

6:54 a.m.: The Western Area Power Administration (WAPA), which is the Transmission Operator for our region, was directed by SPP to take an outage of about 200 megawatts.

7:28 a.m.: WAPA directed by SPP to de-energize another 200 megawatts, so they de-energized substations serving Sioux Valley Energy members on the east side of Sioux Falls, including Brandon – totaling about 6,300 consumers.

7:52 a.m.: WAPA restored power to the substations served from Fodness.

We will continue to provide updates as they are available.